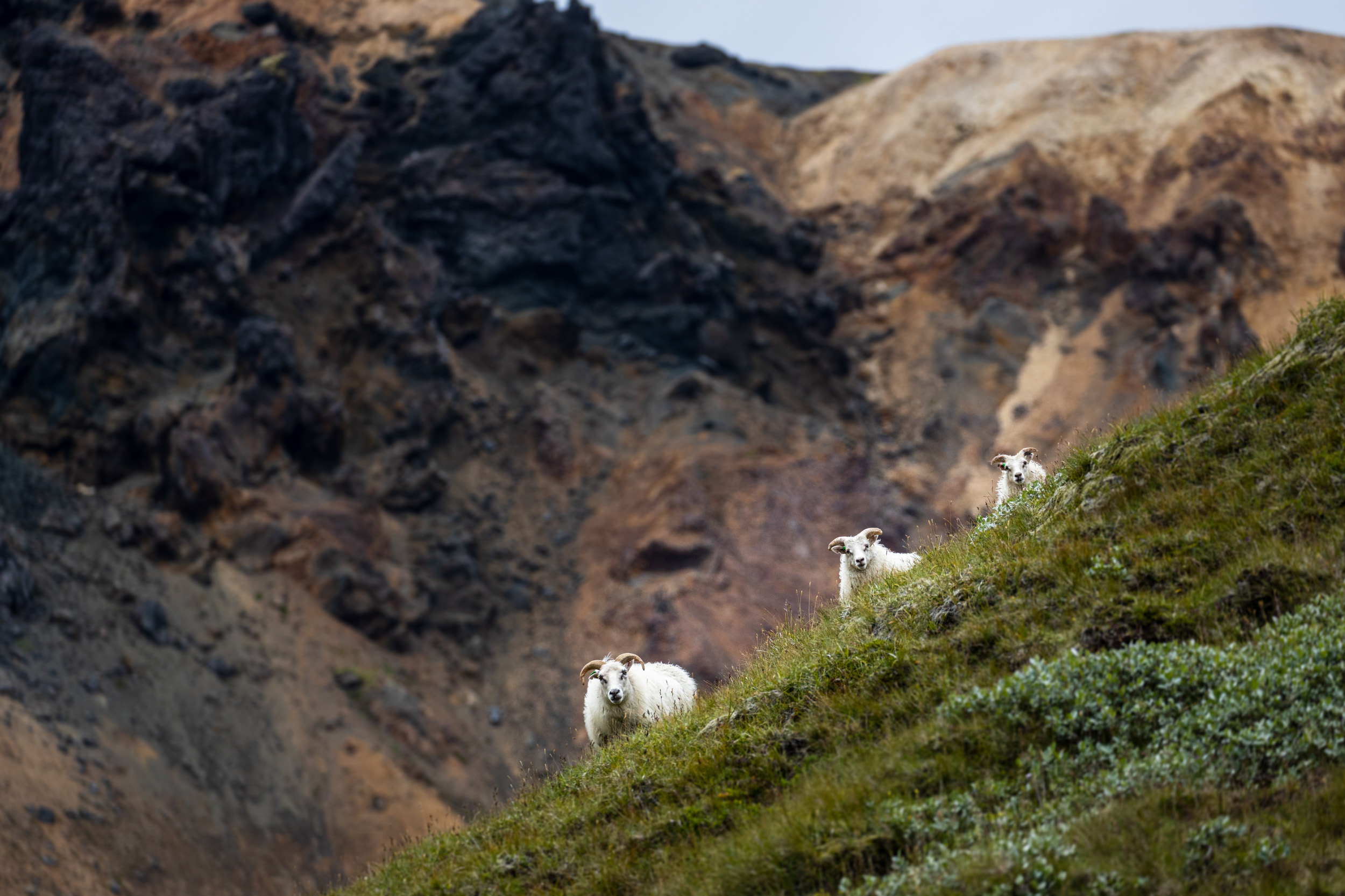 The summer of 2020 was an odd one. Iceland was empty. Tourists were no longer able to travel by the millions to our little rock in the North Atlantic. The tremendously popular and overcrowded, Golden Circle had suddenly turned into a place where you could be in solitude once again. Occasionally, you’d cross paths with another stranger, identifying themselves as a local by exchanging a friendly “Góðan daginn”. Because international travel was next to impossible, Icelanders started travelling domestically and rediscovered their country. And then there was me. Like everybody else’s, my international plans, a long-awaited dream-trip to Greenland, had evaporated. Fortunately, as an added side-effect to the collapsed international tourism, car rental prices had plummeted in Iceland. This made it possible for me to finally do that other long-dreamt-of trip without spending a small fortune: a 12-day 4×4 adventure through the Icelandic Highlands.

I’ve travelled around the Southern Highlands many times but still there were many places I had never explored. Some because the weather conditions weren’t favourable, others because I simply had no clue that they existed. This is one of the reasons I spend a lot of time researching every corner Iceland has to offer. And as a consequence, I revisit a lot of areas to focus on visiting my online discoveries.

The first route on the trip, Fjallabaksleið Syðri, crosses an area mostly covered by a big black volcanic desert. This whole section of the Highlands is shaped by an infamous and very destructive volcano, called Katla. Though very volcanic, the area still has a lot of green and less apocalyptic scenery to offer which makes the drive from the Ring Road into this area alone worth it. 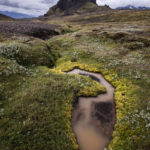 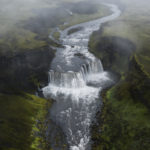 My main goal in the area was to visit Mælifell, a cone-shaped volcano in the middle of the black sands. I had been chasing a good moment at this place for a few years.

The first time I set out to photograph it, the nearby Holmsá river had become too deep after heavy rainfall in the night. From river crossing where I decided to turn around, I could even see the volcano. Frustrating! The second time, the roads were unexpectedly closed. The third time, there was so much fog in the area, you couldn’t even see the top of Mælifell while standing right next to it. Even after all this disappointment, I persisted and came back for a fourth time. At last, favourable conditions. Finally, I was able to take the shots I had been dreaming about for months. Part of the fun, and dare I say adrenaline, of photography is the chase and the exploration. 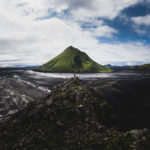 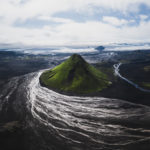 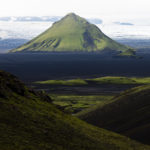 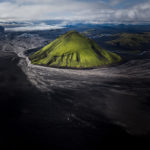 After all the excitement and relief of finally getting the shots I wanted, it had become time to focus on some of the “new” places I had been researching. It’s unbelievable how many stunning places this area has to offer, given how it’s mostly covered in black sand. To tell you about some of these natural gems, I’d love to let the photographs speak for themselves. 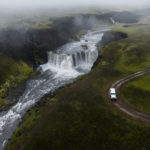 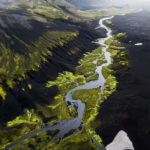 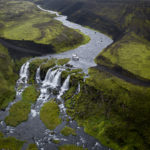 The next few days, the roads took me from our “basecamp” at Hólaskjól to the beautiful Langisjór lake, Fjallabaksleið Nyrðri and eventually on to Veiðivötn. Though less than stellar weather, with a lot of rain and low-hanging clouds, the conditions proved to work well for photography. In my opinion, places such as Eldgjá, a massive fissure canyon, and the Fjallabak Nyrðra surroundings become especially interesting with a little bit of mystery created by these moody conditions. Sometimes blue skies and sunny conditions do not really work for me. 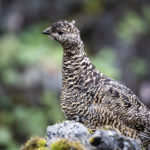 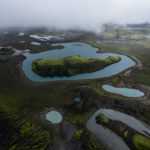 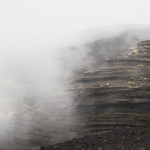 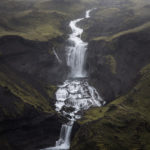 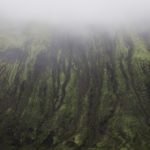 My biggest goal while travelling through this area was to find a few hidden gems and, yet again, to find nice photography locations I had no clue were even there until I spent time researching the area. From obscure mountain roads that require you to drive through a lake (!!!) to lesser-known waterfalls and crater lakes. This area in the highlands has a lot to offer and I’m pretty sure I have yet to see the majority of it. Again, I prefer to let the photographs tell their own story. The beauty of some of these places is hard to describe without witnessing it yourself. 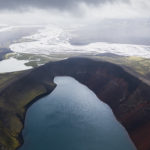 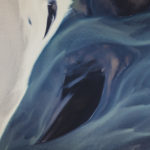 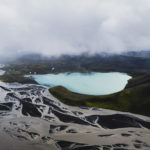 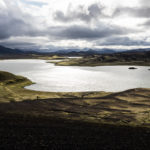