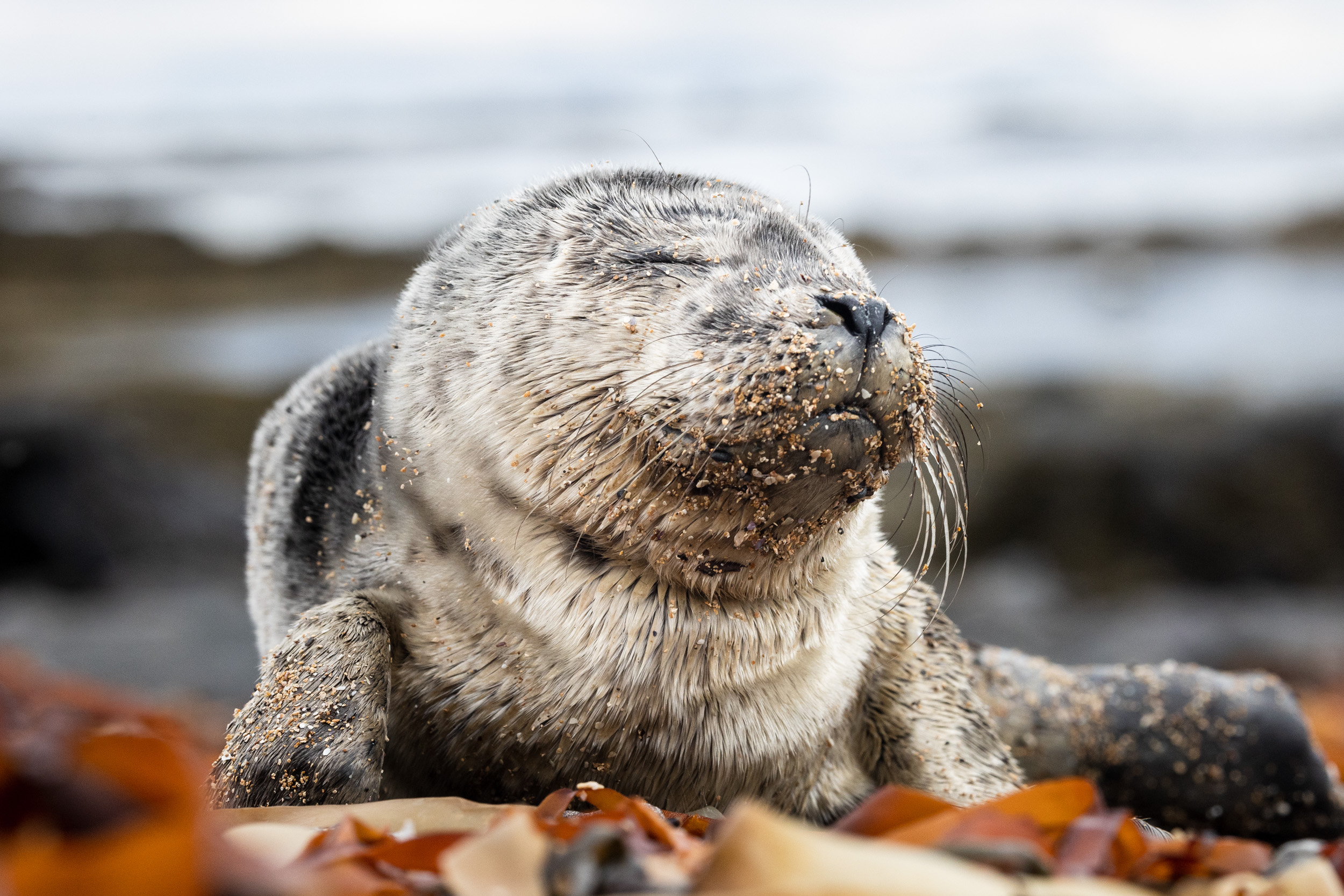 Memorable Encounter With a Seal Pup

Two weeks ago, I went on my first photography excursion, other than the eruption, since early March. I travelled to the Snæfellsnes Peninsula and had an awesome weekend filled with wildlife encounters. One of those encounters really resonated with me.

While walking along a beach, which is known for being the home to a large colony of seals, I was lucky enough to notice a tiny seal pup lying within the seaweeds left on the beach. This little pup had seemingly been left behind by its mom while she went feeding. It was very well camouflaged and I was very fortunate to spot it. To illustrate how well it was hidden: some other people who were at the same location, ran just past it.

It was the most incredible wildlife encounter I’ve had in a while. I approached the pup slowly and carefully. I eventually laid down in the stinky seaweed and managed to capture a ton of beautiful photographs from really down low with my 100-500mm RF lens. I even managed to take a select with my wide-angle lens. I only did that for a few shots so I wouldn’t disturb it more.

After I captured the photographs I wanted to take, I also made a few short videos and then left the pup to be. I stuck around a while longer to make sure no one would try to pick it up or do something else to disturb it.

This encounter really made an impact on me. It’s so incredible to experience this small, but fragile, living creature up-close.

Below you can find a few shots and a video of the encounter. 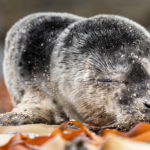 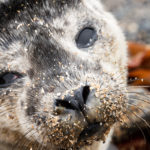 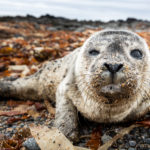 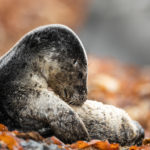 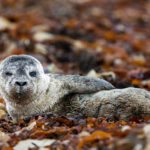 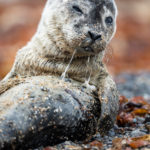